COVID-19 massively accelerated the extent to which GCC markets were exposed to crypto-currencies, particularly in the UAE, which for a number of months saw elements of the global crypto-community descend on Dubai. Beginning in 2015, GCC States such as the UAE, Bahrain, Qatar and Saudi Arabia have demonstrated advanced regulatory and policy innovation in the FinTech space. Now GCC states stand at a cross-roads.

On the one hand, the UAE, Bahrain and increasingly Saudi Arabia want to position their countries for a potential shift in the global balance of financial power, towards decentralized networks, and away from the 1944 Bretton Woods financial order.

On the other hand, Central Banks in these countries are anxious to retain control over monetary supply and control. These competing impulses explain the mixed signals and complex regulatory environments which are emerging, as well as emerging cross-border case studies in Central Bank Digital Currencies, such as “project Aber” between Saudi Arabia, and the UAE. 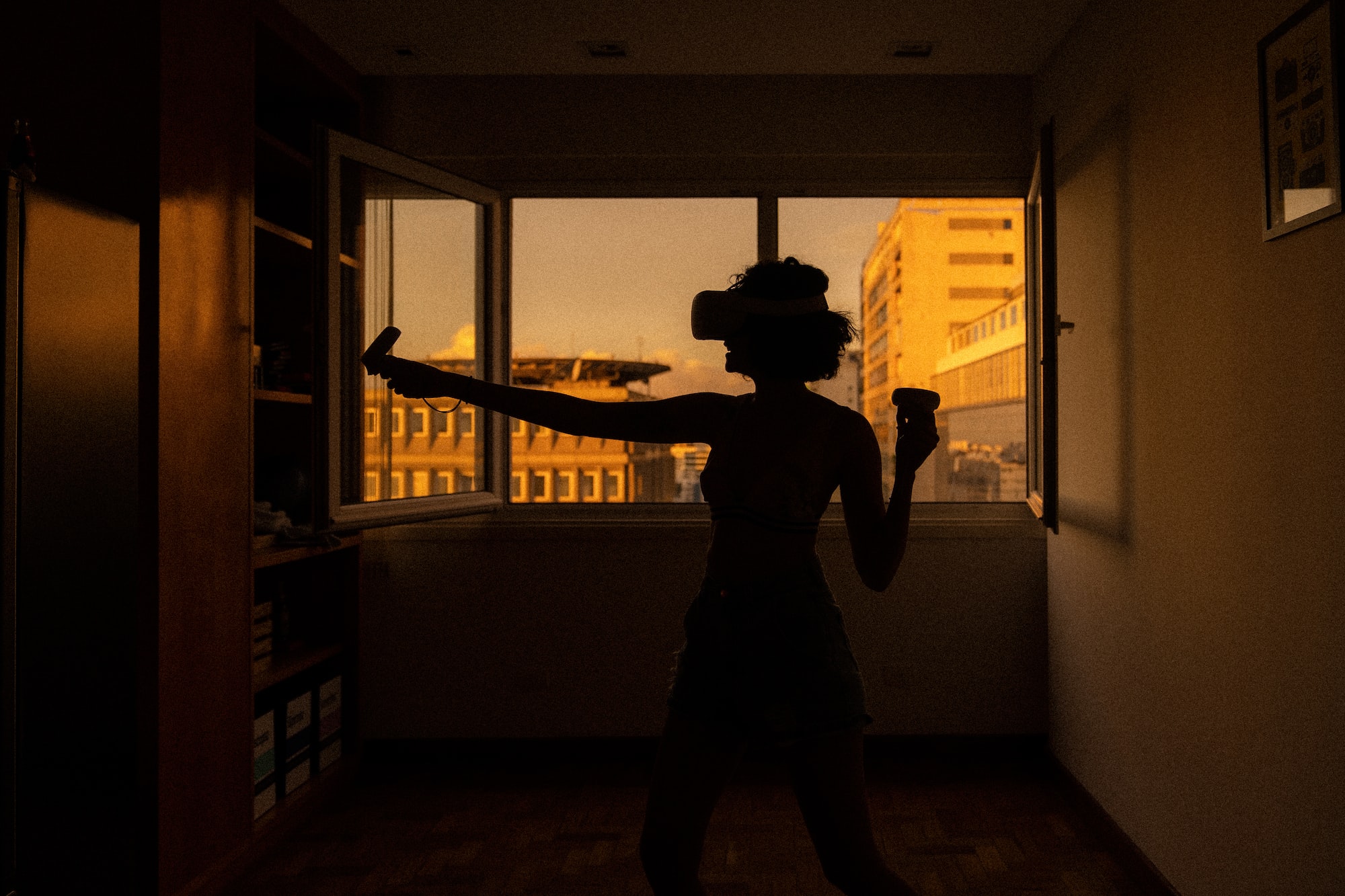